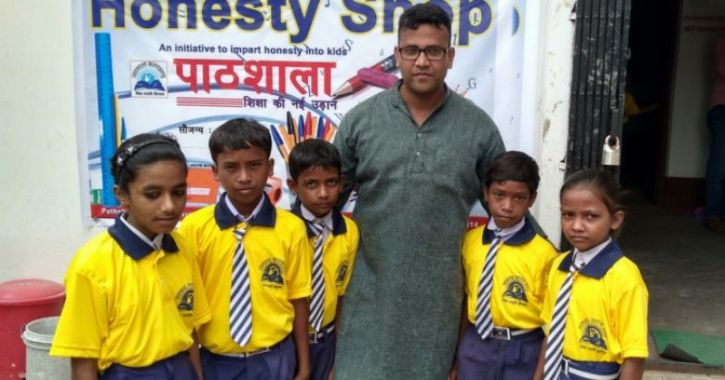 Would you believe that children are capable of managing themselves with integrity in a school? Not just young children but children who come from impoverished backgrounds, where every rupee is hard to come by will be honest and won’t take advantage of a situation where children can take anything from the school store and place the cost in the cash box nearby. Would you believe that such a thing can happen? Dev Kumar Verma has made this a reality in his school Pathshala.

Dev Kumar Verma was once attending an election duty in his village Katras, Dhanbad the venue for the election was a government school. In the desk were some leave letters written by nine and ten standard kids. He was shocked to find many spelling mistakes in the leave letters. Further, what shocked him more was the teachers accepting the leave letters without asking the students to correct the errors. In spite of taking up the matter to the CM, no concrete steps were taken by the government to address the issue. The sad situation of education in the school drove him to take start Pathshala school. 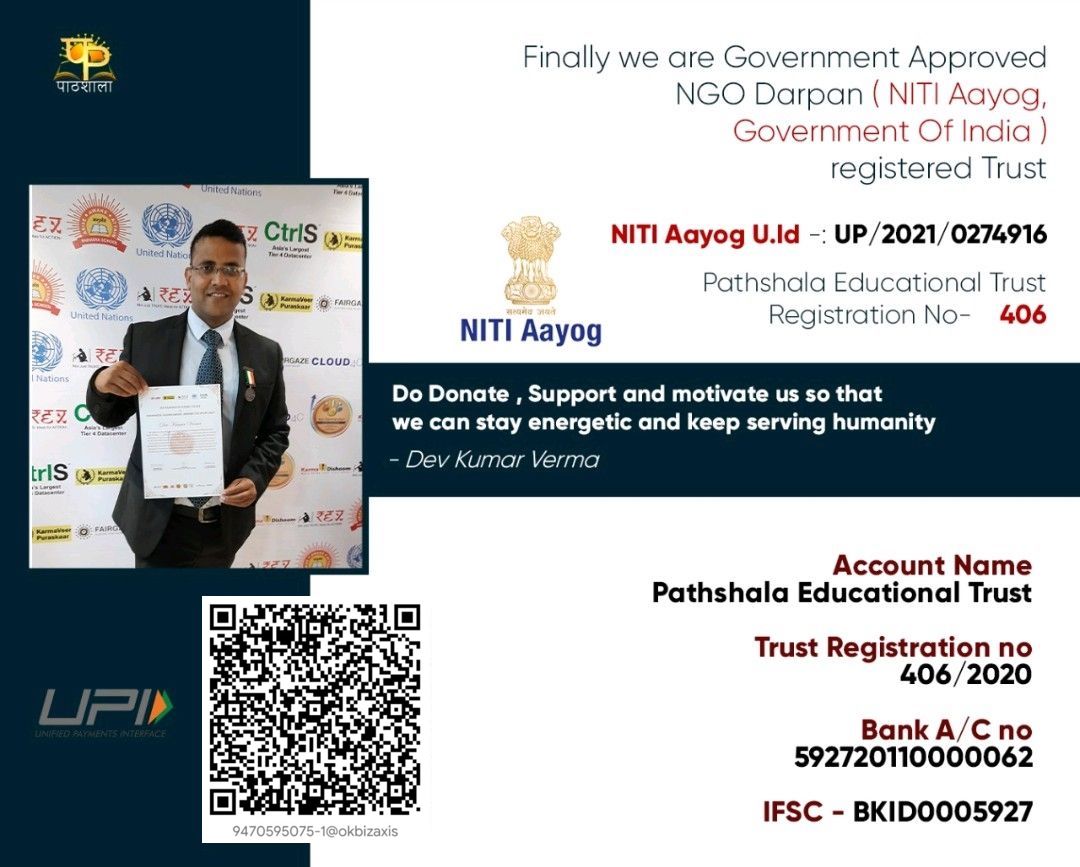